The Best Carne Asada in the World 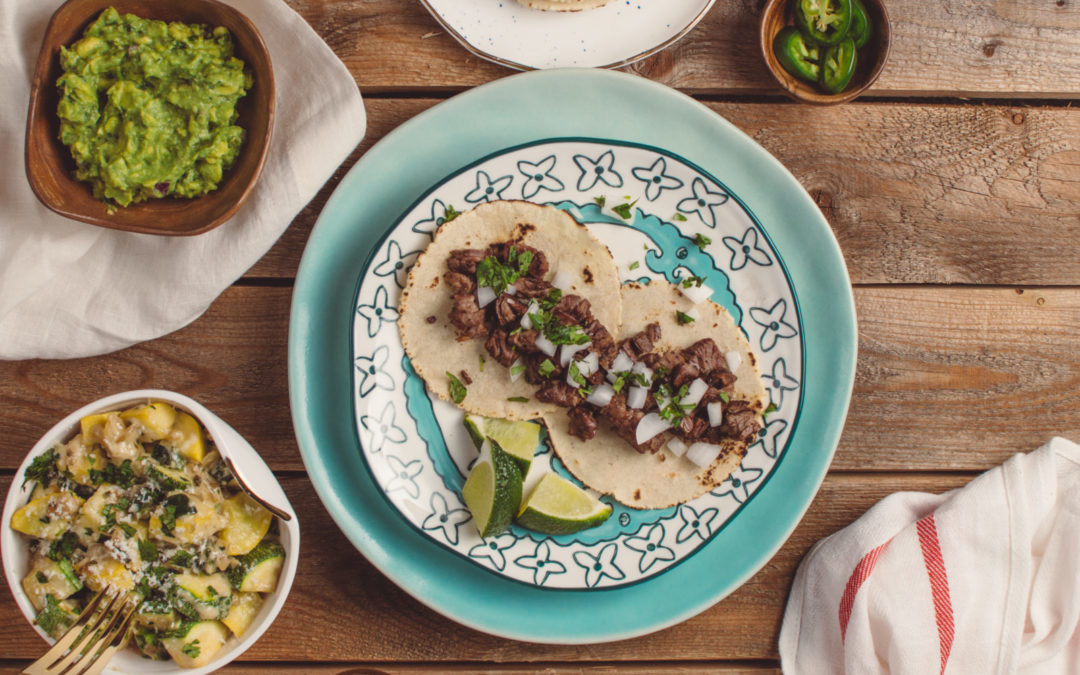 …and of course it is made with prime ribeye.

I accidentally found this restaurant one night on a date with my wife while we lived in Chicago.  We actually just walked in and sat down. That doesn’t happen now and I had never heard of the restaurant or the chef at the time. Clearly I’ve learned a thing or two since my first dinner there, and to be honest I had decided it was the best before even knowing who he was. I’ve tried to find a dish that even that close to this one since, and there is nothing. Some people may look at me crossed eyed when I say the best Mexican food and carne asada I’ve ever had was in Chicago, especially because I have lived in both Texas and Southern California. I know this is a bold statement that this is the best Carne Asada in the world, but it’s true. If you were wondering, I did have a margarita on the rocks with my Carne Asada and it was super tasty. That restaurant is called Frontera Grill, and the chef, Rick Bayless

But, let me first talk a little about the chef whom I’ve come to appreciate not only for his cooking capabilities but also for who he is a person. His name is Rick Bayless. Here is a little about Rick Bayless straight from his website:

“Most people know Rick Bayless from winning the title of Bravo’s Top Chef Masters, beating out the French and Italian with his authentic Mexican cuisine. His highly rated Public Television series, Mexico–One Plate at a Time, is broadcast coast to coast and has earned him multiple Daytime Emmy nominations for Best Culinary Host.

Rick has nine cookbooks. His second book, Mexican Kitchen, won the Julia Child IACP cookbook of the year award in 1996, and his fourth book, Mexico–One Plate at a Time won James Beard Best International Cookbook of the Year award in 2001. Fiesta at Rick’s spent a number of weeks on the New York Times best seller list.

Rick’s side by side award-winning restaurants are in Chicago. The casual Frontera Grill was founded in 1987 and received the James Beard Foundation’s highest award, Outstanding Restaurant, in 2007. The 4-star Toplobampo, which served its first meals in 1991, earned the Beard Foundation’s award for Outstanding Restaurant in 2017 — a unprecedented feat for side-by-side restaurants. The wildly popular, LEED GOLD-certified, fast-casual Xoco has been around since 2009, serving wood-oven tortas, steaming caldos, golden churros and bean-to-cup Mexican hot chocolate. Rick’s quick-service Tortas Frontera have changed the face of food service at O’Hare International Airport, while Frontera Fresco has brought Frontera flavors to several Macy’s stores and Northwestern University. His award-winning Frontera line of salsas, cooking sauces and organic chips can be found coast to coast.

Rick has received a great number of James Beard Award nominations in many categories, and he has won seven: Midwest Chef of the Year, National Chef of the Year, Humanitarian of the Year, Who’s Who of American Food and Drink, Best Podcast, plus two for his cookbooks.

The Government of Mexico has bestowed on Rick the Mexican Order of the Aztec Eagle–the highest decoration bestowed on foreigners whose work has benefited Mexico and its people.”

Clearly he knows a thing or two about Mexican food and how to whip up a good meal. It now makes all the sense in the world why I found the Carne Asada at Frontera Grill to be the best in the world.

Here is the current Carne Asada offering from Frontera Grill that I would recommend:

So, plan your trip to Chicago and book your reservation. You won’t be disappointed!