Becoming the Most Famous Steak Chef in the World 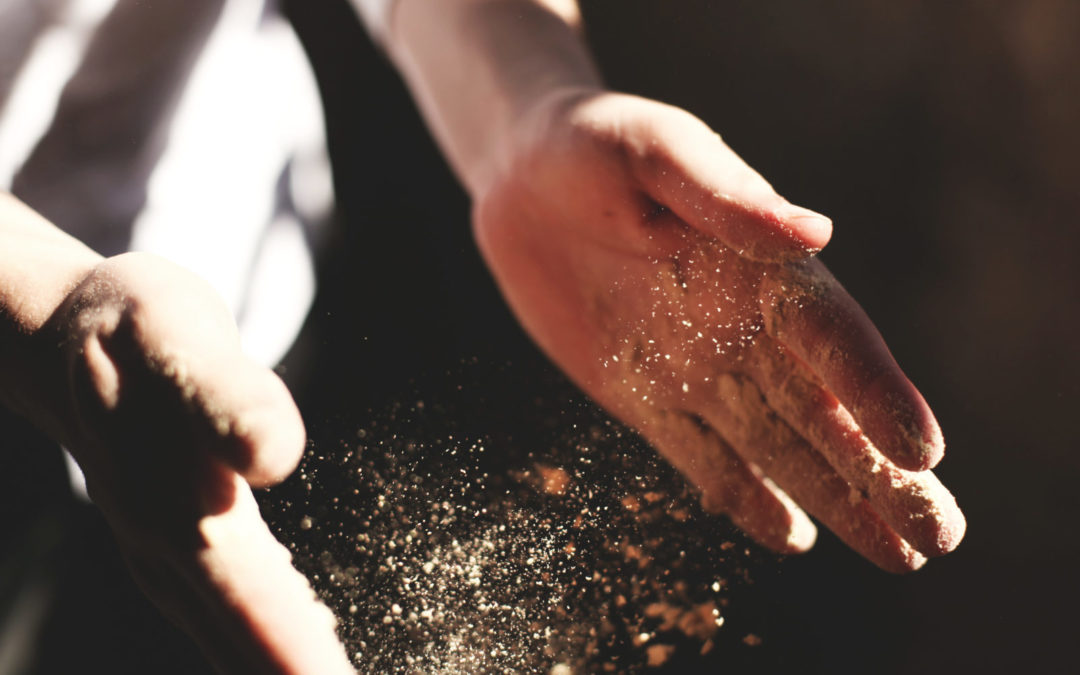 I have to address the world famous Salt Bae who became an internet sensation for his meat cutting & slapping, and how he sprinkles salt basically off his forearm onto the steak. I’ll admit it, is very entertaining to watch him carve up huge pieces of meat and throw them around the kitchen. He understands the entertainment portion of building his brand, and that has paid off massively for him as his restaurants are starting to pop up all around the world. There is no doubt he is the most famous steak chef in the world right now with over 14 million instagram followers. Even Wolfgang Puck, whose steak restaurant Cut is considered one of the best in the world, has less than 200,000 followers.

Who is this chef?

His name is Nusret Gokce. Let me first give the man serious respect because he as earned it.  He started off as a butcher’s assistant at an early age after dropping out of school in 6th grade to help out with family responsibilities. That is not a glamourous or easy start to life, but he has risen from his very humble beginning. Before blowing up on social media he was already a restaurant owner. His antics and social media posts have given him celebrity status and have really helped him grow his restaurant empire. Behind the social persona is a fanatically driven person who works literally non-stop, taking advantage of every opportunity he has today. He has paid his dues for a long time learning and honing his skills the old fashioned way, from the bottom up. So don’t believe for one second he just showed up and started dropping salt off his arm and was an overnight success. He has had some serious hustle for a long time.

I believe his restaurant count is up to 7 and growing. Now that he is insta-famous, his restaurants have to live up to the hype, and it appears they are. His restaurants serve only high quality steaks and the pictures of the prepared foods look tantalizing. I appreciate his approach, he does not shy away from the meat!